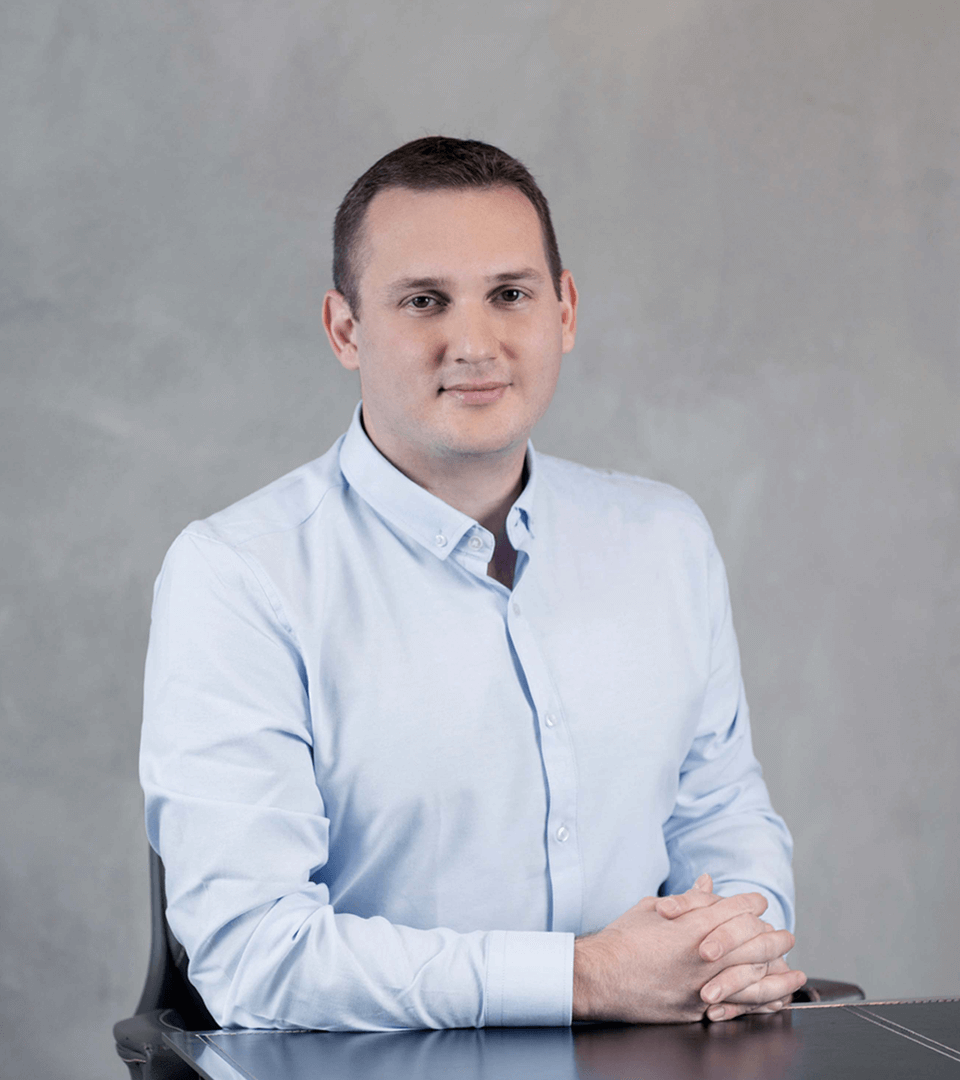 Sariel is a partner in the firm’s Corporate Law department.

Received his LL.B (2013) and a B.A in Business Administration (2013) from the Hebrew University of Jerusalem.

During his academic studies Sariel worked at the Claims & Outsourcing Department of the State Attorney’s Office.

Fluent in Hebrew and English.

24.01.2021 | Congratulations to our client, BUY ME, for acquiring Meetinkz startup; The transaction was monitored by the team of our firm’s Corporate Law Department

We are pleased to inform of the appointment of additional partners in the firm: Orly Vidan, partner in the Planning […]

24.11.2019 | Directors training for the members of Kibbutz Sdot Yam Committee by our firm’s Corporate Department.

13.03.2019 | Our banking and finance team continues to lead us to great achievements – BDi Ranking

We are proud to introduce our banking and finance team, which continues to lead us to great achievements, that has […]