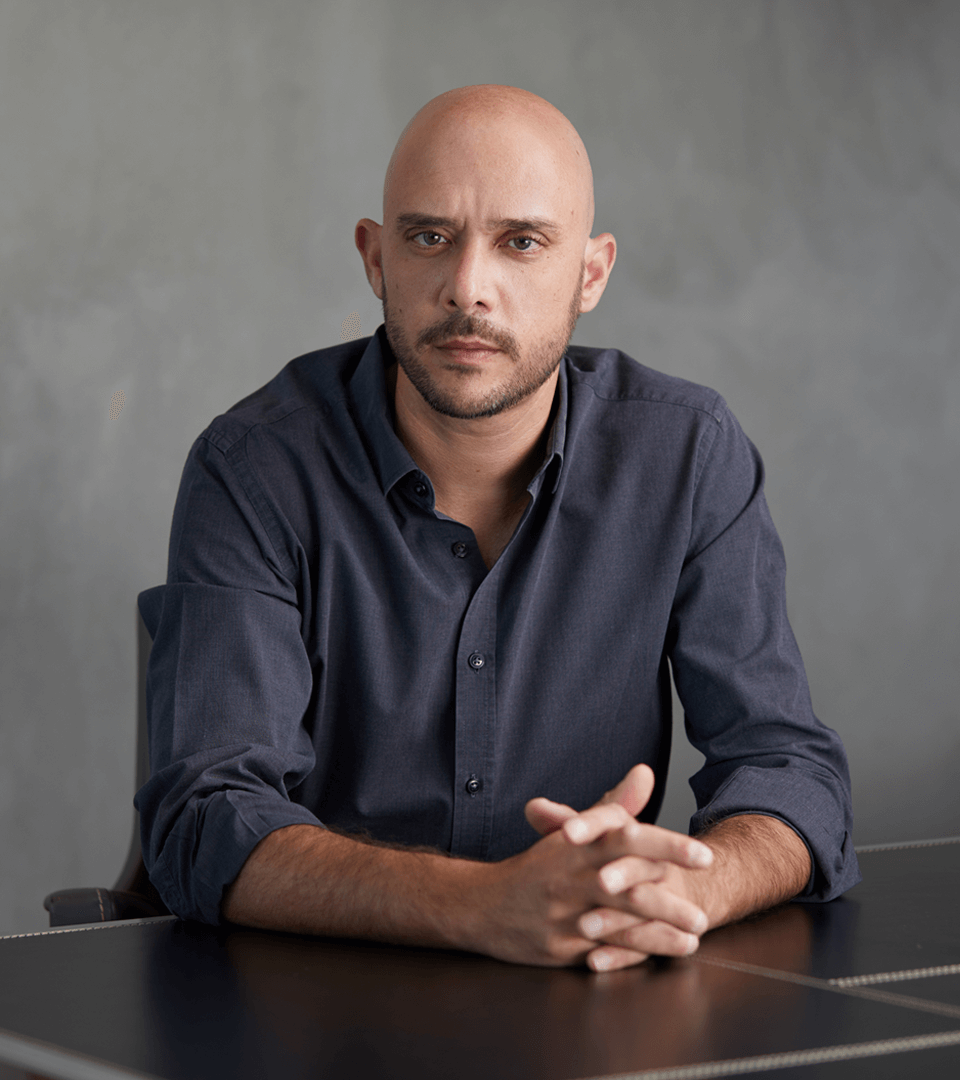 "patient, determined and wise. Knows how to mediate wonderfully between customer and reality"

Yaniv is a partner in the Litigation Department of AYR since January 2016.

Yaniv has extensive experience in representing large companies, as well as individual clients, in commercial disputes and complex civil litigation in various courts, as well as in arbitration proceedings.

Prior to joining the firm, Yaniv worked as an associate at Cassouto-Noff & Co.

Yaniv was admitted to the Israel Bar in 2005, and is fluent in Hebrew and English.

22.07.2020 | A lawsuit was filed against Arkia, demanding it to waive its ownership rights in a company that provides ground-handling services, in which it is a partner; the statement of claim has been filed by Advs. Yoav Caspi, Yaniv Dekel and Michal Sagi from our firm.

Advs. Yoav Caspi, Yaniv Dekel and Michal Sagi filed a lawsuit against Arkia on behalf of the Spanish company Silon, […]

19.09.2019 | After four years of intensive litigation and many turns the Supreme Court determined: The Ramat Hasharon Country Club will remain under the municipal ownership, and will not be sold to a well-known real estate developer and controlling shareholder in a public company

The Supreme Court adopted the ruling handed down by President Orenstein in the Tel Aviv District Court, according to which […]

Within the framework of the winding up proceedings before the President of the District Court, Judge Eitan Orenstein, a legal […]

05.10.2018 | Under pressure from the court: The municipality of Bnei Brak will not cut off the water for the work of the train on Shabbat

During a court hearing in the request of the companies carrying out light rail work on Saturday, the judge told […]

After two hours of discussion in Tel Aviv District Court, Bnei Brak Water Corporation announced that it does not intend […]

04.10.2018 | In order to prevent work on the Sabbath, the water corporation in Bnei Brak announced that it would cut off the light rail site

Two weeks ago, the municipality tried to block the work, but the court ruled that some were necessary. According to […]

| The battle for the light rail in Bnei Brak continues: “We will stop the water for work on Shabbat”

After the court ordered the continuation of the work on Saturdays despite the petition of the municipality, Mei Barak informed […]